Working with your Falkor app‌

When you become a Falkor platform subscriber, you get a Falkor Account (backend access) and a themed Falkor App.‌

You and your team will get access to your Falkor platform account. Here you will be able to author & publish stories, manage your groups and teams, and track your analytics.

Your Falkor app can be available for Android, Apple and/or web users, depending on your needs.

The app can either be Invite-Only (you control who can access), Public (anyone can sign up), or a Web App.‌

​Invite-only apps do not allow anyone to sign up to your app. There is only a sign-in option whereas users invited to groups will have access to selected stories. Invite-only apps are available for download via Google Play but are not on the App Store.

​Public apps allow anyone to sign up to the app; the app is available for download via Google Play and can be published to the App Store (but must be approved by Apple). Public apps can have both public and private users (private users will be added to groups and invited, and public users will sign up and may have access to public stories).

Disclaimer: A Public app used for private distribution is always at a slight risk with Apple (Apple may take issue if the app is not sincerely for public use). Apps and app updates could get rejected if the Apple reviewer decides this. The recourse for rejected apps would be to distribute the app using the Apple Enterprise programme.

Invite-only apps require users to be invited to access the app. This means there is no sign up option.

Invite-only apps are available for public download via Google Play, or via a private distribution for Apple.

Public apps allow anyone to sign up. It can be made available as a Web App, as well as from the Google Play Store and/or Apple App Store.

A Web App is hosted on a "website" that acts and behaves like an app and is accessible as a URL from any device (mobile, tablet, phablet, desktop) using a compatible web browser.

This option is preferable if mostly desktop or Android devices are being used, or if there is no need to publish to Apple's App Store.

Although it's possible to choose the Web App only option, all Falkor apps are compiled with a Web App.

Where can I get my Falkor app?

In the Falkor backend, you will see the Falkor icon in the top menu (far right). Select this icon to open your Falkor Subscription details.

Select the second icon that shows inline with your Falkor app name and copy the link URL. When this URL is shared with anyone, they will be able to access your Falkor app.

​An invite-only app will not be publicly available on the App Store (Apple), but can be distributed using a private link. Anyone with this link could install the app but won't be able to sign up, and can't sign in without credentials.

The Falkor platform is regularly updated as new features are added and improvements and fixes are made. The account Agent will be notified via email. Big platform updates typically happen 1-2 times per year, whilst rapid updates may be more frequent. Subscribers may experience temporary platform downtime during an update.‌

App updates are also necessary to keep up with the ever-changing tech chameleon. When a platform subscriber's Falkor app is updated, all users (your audience) will receive an email and/or push notification, prompting them to update. Web/desktop users will automatically see the update, Android users' app will auto-update (if auto-update is enabled), and Apple users will need to follow the download link (or download on the App Store if the app is available there).‌

All app users will receive an email to update their Falkor app when there is a new release.

Previous
Getting Started
Next
From Creating to Publishing 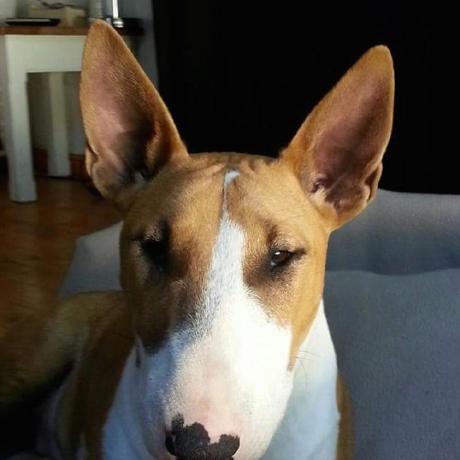